Tours, Guided Walks & Holidays including the Comet Line border crossings of the Pyrenees

The Comet Line (Le Réseau Comète) is a famous escape line that operated between 1941 and 1944 during World War II. It was the brainchild of a 24-year-old Belgium woman, André de Jongh (known as Dédée), a young nurse who, at the outbreak of World War II, found herself nursing Allied soldiers and pilots who had fallen – or been stranded – behind enemy lines.

Dédée organised a network of Belgian and French resistance workers to help evacuate Allied pilots out of Nazi-occupied Europe over the Basque Pyrenees and the Bidasoa river into Spain. Here, while dodging Franco´s police, (known German sympathizers), Basque smugglers helped to guide the pilots into the hands of MI9 who then facilitated their return to Great Britain via Gibralter.

A total of about 700 - 900 people were helped or hidden by the Comet Line and roughly 300 Allied pilots were guided to safety over the Basque Pyrenees. The number of people working for the Comet Line is more complex to calculate as anonymity was a form of self-protection, however, it is estimated that about 2000 - 3000 people helped guide, lodge, feed and clothe the pilots, among these over 150 were captured and killed directly by firing squad or perished in concentration camps. If the resistance workers were caught they risked a far more terrible ending than the pilots themselves. Many were women and children, with children as young as eight helping to attend the pilots hidden in their family houses or guide them from one village to the next. 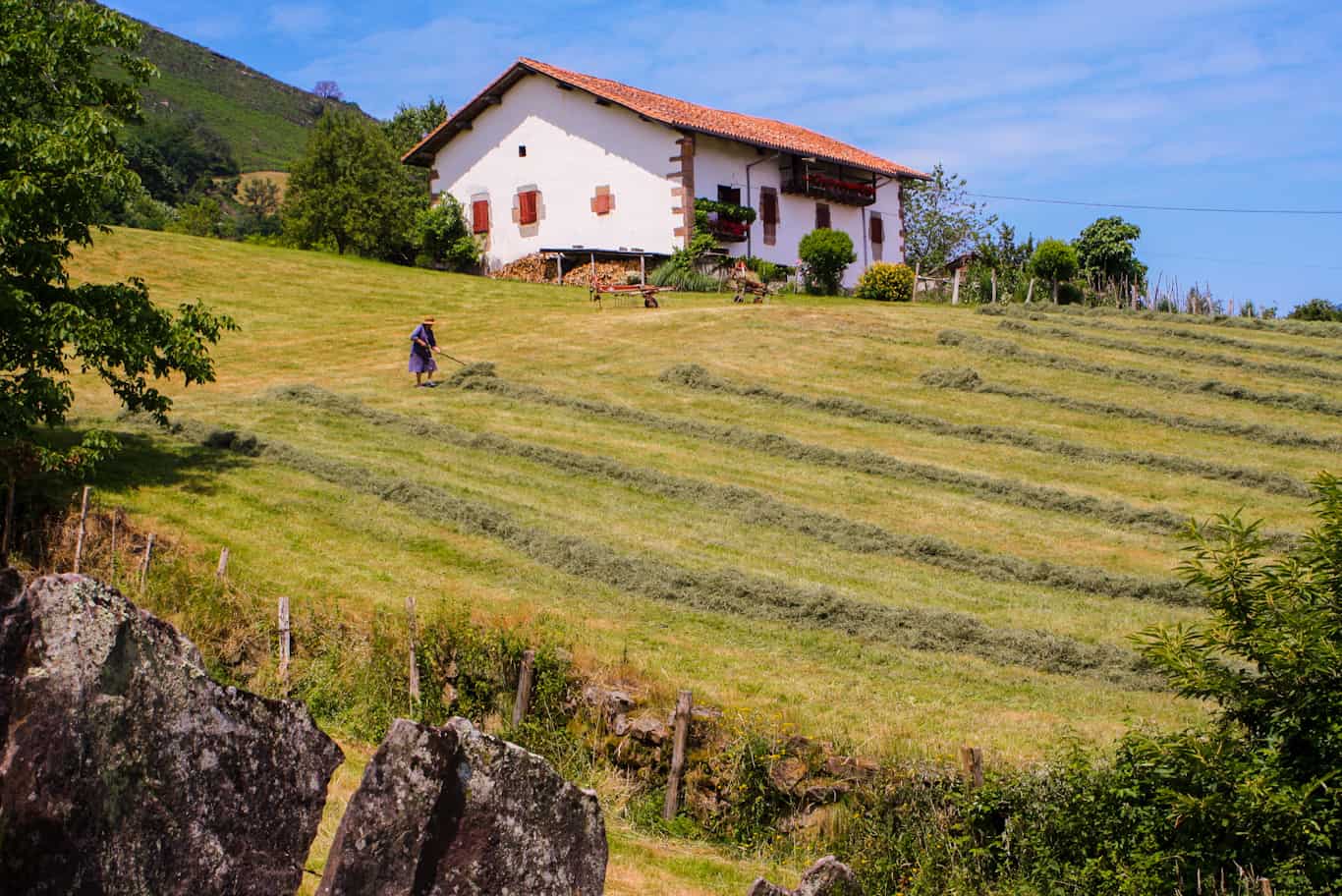 The World War II Comet Line and the Basque spirit of resistance form part of the following experiences: 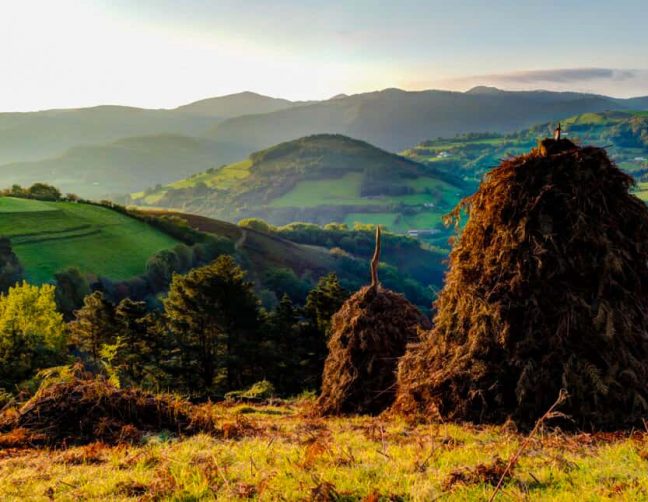 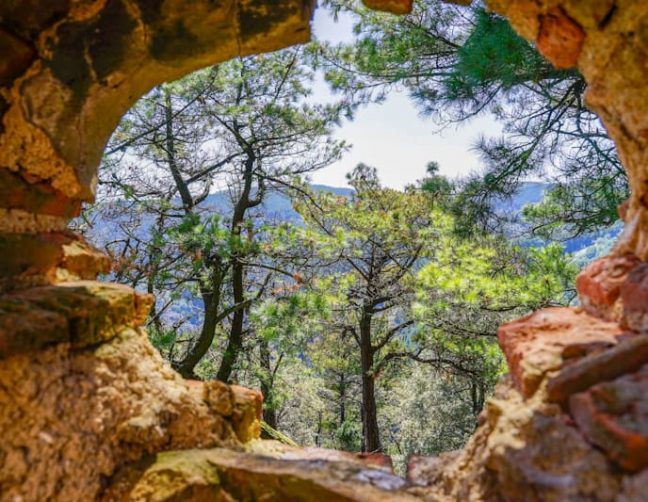 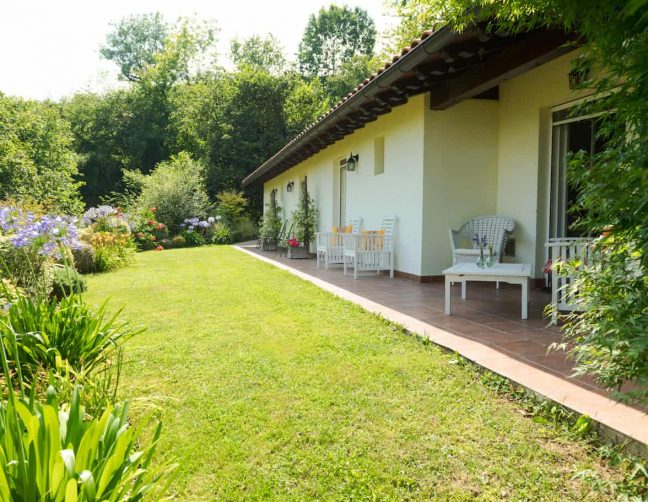 The Terrain and People of the Basque Pyrenees

The final stretch of the Comet Line escape route crosses the French / Spanish border at the Bidasoa river near Endarlatsa in the Basque Pyrenees – just 30 minutes from where we live. It is an intricate crossing winding along hidden stream valleys and mountain shoulders; through tunnels and past isolated mountain farms but it is not too hard for intermediate-level walkers. Unlike the Freedom Trail in the high Pyrenees, the mountain tops that the pilots climbed were only some 500 m - 600 m high (albeit that they crossed by night, in the fear of being shot either by the Nazis on the French side of Franco’s henchmen on the Spanish).

The stories of the courage, danger and - at times - the audacity of the Basque people involved in the final crossing of the Comet Line escape line are often terrifying – sometimes even amusing – but always inspiring.  For years the families and children who hid the pilots in their attics in safe houses such as Bidegain Berri or Jatxou Baita (Urrugne) or Sarobe (Oiartzun) kept their secrets to themselves. Only now the stories are starting to be told.

Recent Blogs on the Comet Line:

Basque Children of the Resistance

One-Day Tour: A day´s tour of the Basque smuggling routes and the Comet Line crossings of the Basque Pyrenees. This day includes a visit to the Bidasoa river at Endarlatsa as well as a chance to explore traditional Basque villages and learn about their smuggling culture and community values and history.

This day can either be incorporated into one of our  Total Basque Mountain Experience Walking Weeks or can be taken as a day-trip for groups from San Sebastian or Pamplona. Basque gourmet lunch and transport provided. 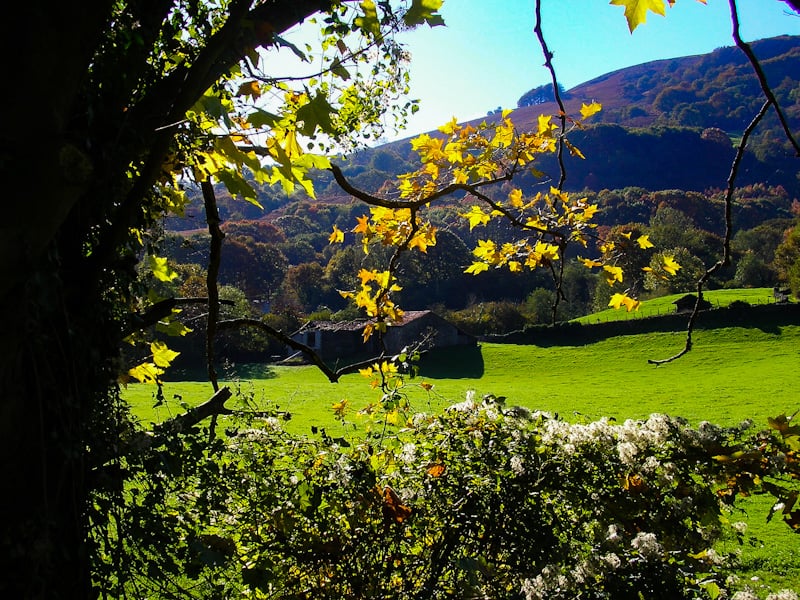 Two-Day (26 km) Walk: A two day walk of the final COMET Line crossing, starting at the final safe houses in Urrugne (France) and finishing at the Spanish safe house (Sarobe) in Oiartzun (Spain). Unlike the pilots we break the route at the Bidasoa river where guests are driven back to our farmhouse for a night´s accommodation and evening meal. Experienced walkers only.

My research is based on my personal contacts with the last remaining family members of the COMET resistance line, and with former smugglers from the Bidasoa Valley. Special thanks go to Madeleine Larreche from the safe house Jatxou Baita (Urrugne), Paco Iriarte from the safe house Sarobe (Oiartzun) and Juanbi Milhura (grandson of Xan Milhura) from the safe house Jauriko Borda in the Baztan Valley.  The historian 'Juan Carlos Jimenez de Aberasturi ' and his meticulously documented book  'Camino a la Libertad'  have been an invaluable source of up-to-date information. 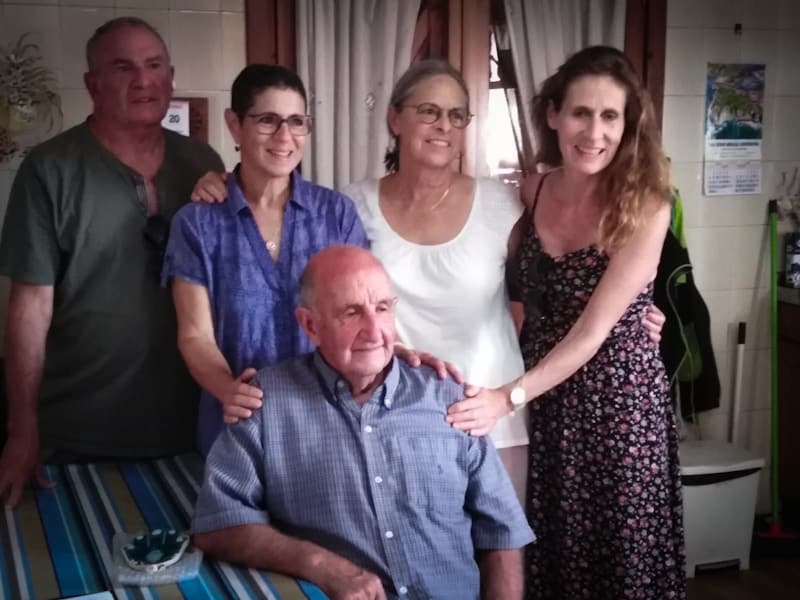 Paco from the safe house Sarobe in Oiartzun 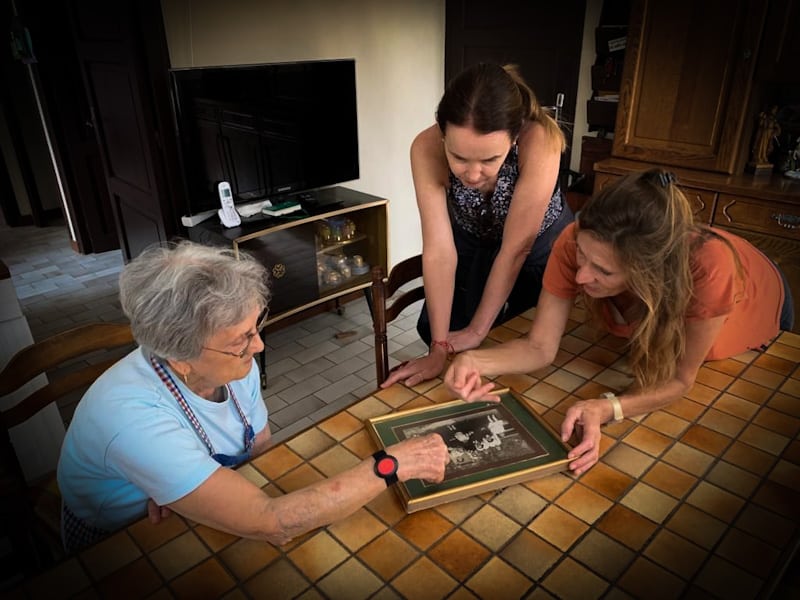