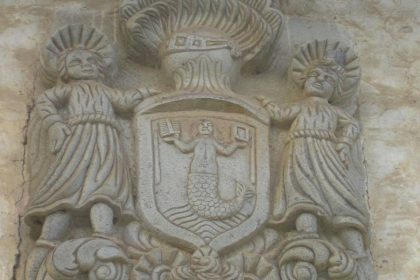 The Lamiak, easily compared to Greco-Roman nymphs, are creatures of Basque mythology who figure greatly in local toponyms, and are often found represented in the coats of arms of the large farmhouses of the area. 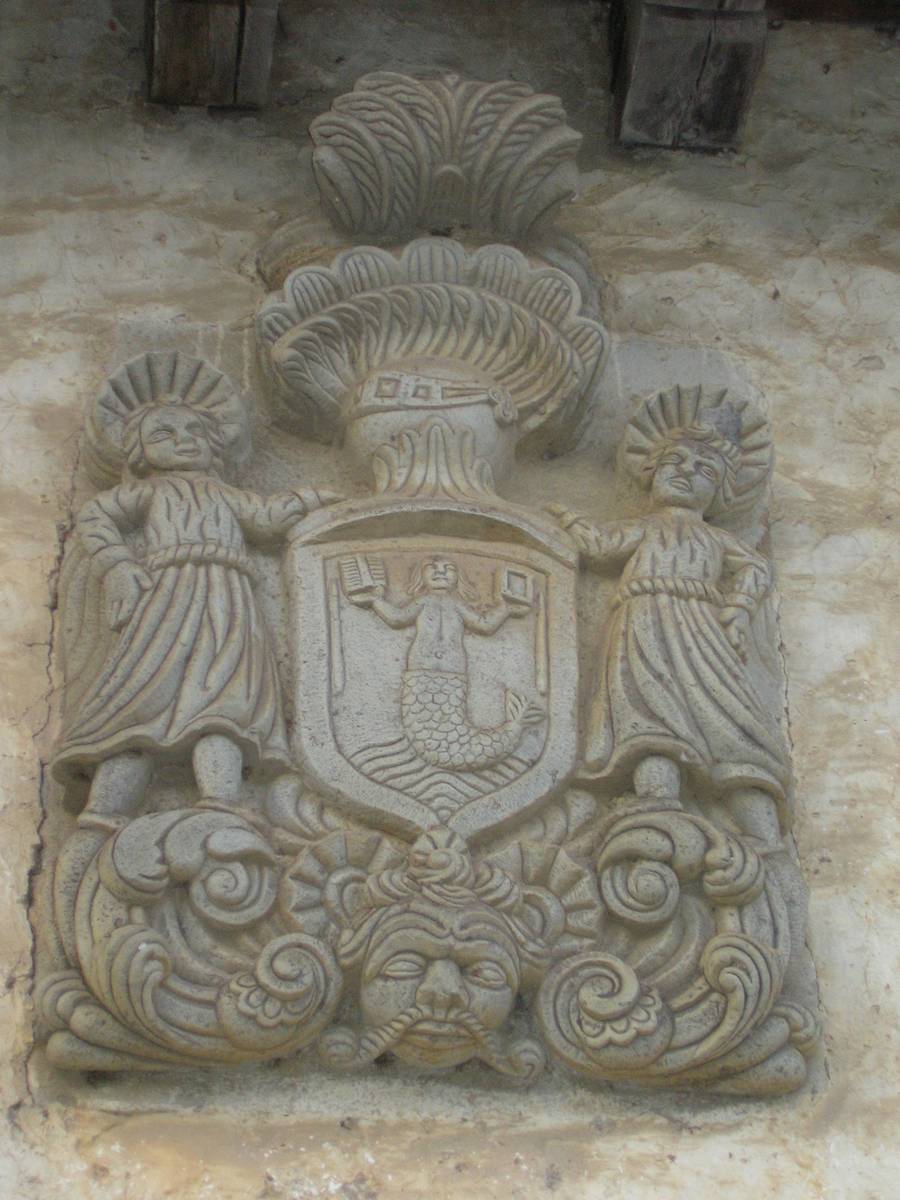 According to legend, the Lamia is a mermaid-like creature with either bird-like feet or a fish’s tail who dwells in mountain springs and streams. Here, in the notoriously misty forest glens of the Basque Country, she can be found combing her long blond hair with a golden comb. Whether it is the golden comb or her golden tresses, I am not sure, but she is often attributed with the disappearance of some lonely shepherd of unmeasured ambition who wanders off into the forest in her pursuit and is consequently never seen again.

However, the Lamia often brought good luck to the local peasants and if a farmer left the Lamiak a present, he could awake in the morning to find his fields ploughed or his wood cut. These woodland spirits were often thanked for their help in the building of bridges, but, if a stone of a bridge was suddenly found missing, then this was a sign of bad luck and that the Lamia had left the river. This was often the case when men started to build small churches in the forest. Male Lamiak are also said to have helped by night in the building of ancient burial mounds such as dolmens and stone circles – many examples of which are found on the hill tops and mountain passes of this area.

P.S. Those of you who already know this area please note that the low-lying area of the Baztan river which runs from the ‘agote’ hamlet of Bozate in the Baztan Valley towards the bridge on the northern flank of Arizkun is called Lamiarreta (lit. the place of the Lamiak). Also, as you head south into the Pyrenees from the French/Spanish border along the Bidasoa river valley, you will find that the area after the first tunnel is called Lamiarri (the area of the Lamiak). I am not sure if there is a bridge here …. it will be interesting to check it out.

Anyway, I will end on a personal anecdote from a guided tour I gave of the houses and history of Zubieta when my Spanish wasn’t quite up to scratch. A group of pensioners from Pamplona will not forget the terrible faux pas I made in Spanish when attempting to describe a Lamia in a coat of arms on a house in Zubieta. The mirror in the left hand was O.K (espejo), it was the comb (peine) in the right hand that gave me problems! (just take away the ‘i’ and you have the name of a part of male anatomy). Anyway, given the belief that lonely shepherds would run away to join these beautiful blond sirens of the woods, perhaps my faux pas was not so inaccurate after all! 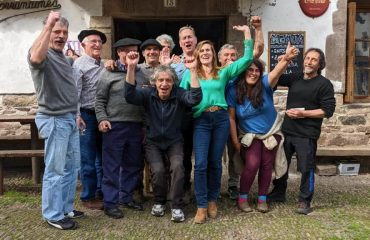 The Pyrenees with Michael Portillo