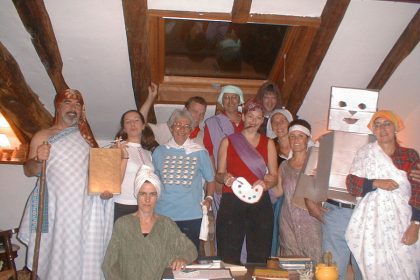 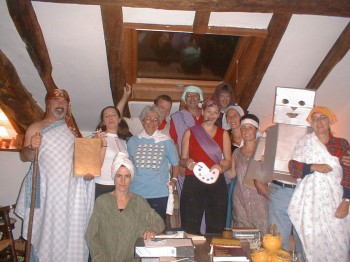 In 1999 my first ´bi-cultural´ house parties gained coverage on national Spanish television. They were bizarre, great fun, hard work, a fascinating show case for cultural differences between the Spanish and the English (and a nightmare in parallel marketing!)

The farmhouse hosted a roughly equal number of Spanish and English-speaking guests and, during this 10-day bi-cultural, bi-lingual holiday, we would alternate the language spoken and the house culture (food, music, videos) etc. on a daily basis. Actresses, lawyers, butchers and vegetarians of both nationalities all ventured up the track to the Pyrenean Farmhouse.

These house parties were perfect ‘Big Brother’ material – not only do people’s true colours shine through on such a holiday but so too do common cultural characteristics.

Over the next few days I will write my own anecdotes on the differences I have encountered in cultural attitudes and perceptions between the British and the Spanish. I will touch on some of the following subjects:

FOOD:  (‘The religion of the Spanish tortilla’, ‘paella problems’, ‘repeating food’, ‘ no melon or chickpeas tonight dear’, ‘all on one plate’ and other stories.)

SHOES (‘where are my slippers’, ‘don’t wear your wellington boots for Santa Claus’ etc.)

FAMILY AND CHILDREN (‘the mother-in-law and the family clan’, ‘don’t let the children get cold’ etc. )

On many subjects my experience is greater among the Basque community in the north of Spain where I have lived for the past 8 years. As this is such an excitingly diverse country, attitudes and values can change from one region to the next.

Once these topics are covered I will spend more time writing about the idiosyncrasies and traditions of the Basque mountain culture of the Pyrenees.  I owe so much to the noble Basque shepherds who have helped me raise my daughter single-handedly, and it is a culture that I have come to admire greatly and have had the privilege to know well. 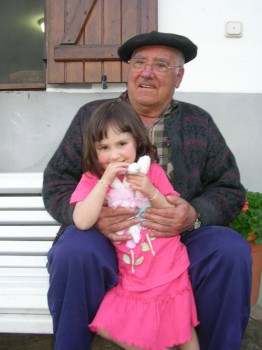 Atautxi with my daughter (his adopted grand daughter) Marion. 2008 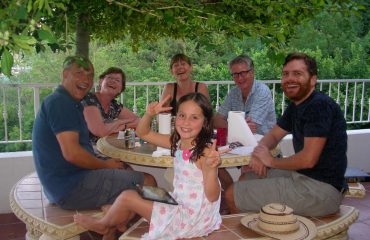 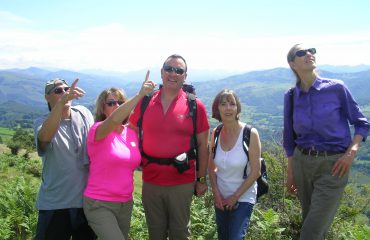