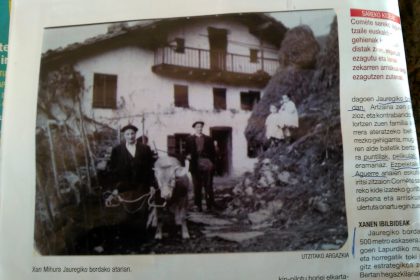 The Comet line escape route, which we cover on our Guided Walking Tours, was a famous resistance network which operated between 1941 and 1944 during the Second World War. Its aim was to help grounded allied pilots and officers to safety over the Bidasoa river into Spain. This escape route has been pieced together with the help of diaries written by the soldiers and the help of the families of the Basque smugglers (mugalari) who worked as guides over the Pyrenees. However during the latter years of 1943 and 1944 the COMET line escape routes turned inland to avoid the more heavily guarded Bidasoa crossings and brought pilots in over the border through the Baztan valley, east of the village of Urdax . This escape route lead the pilots over the Pyrenees to the villages of Errazu or Amaiur.  From here they then made their way by bicycle to San Sebastian or picked up by cars with the help of MI9. 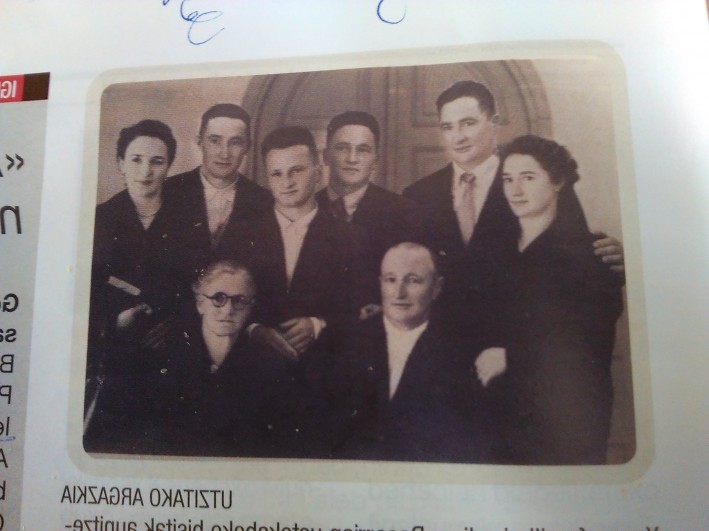 Who ran the COMET Line?

The Comet Line escape route, which we cover on our guided tours, was the initiative of Andrée de Jongh, a 24 year-old Belgium woman, and nurse, who came into contact with wounded allies hiding in safe houses throughout Belgium. Together with the help of family and friends she started the network which escorted displaced allies through France into what was technically – and very superficially –  a ‘neutral’ Spain. Stopping at numerous ‘safe’ (and not so ‘safe’) houses en route run by local families the allied pilots (and soldiers) were slowly moved down through France towards Saint Juan de Luz in south west France from where they walked to one of three isolated farmsteads on the outskirts of Urrugne. Here they spent their final night on the French side of the border where they were given a warm bowl of milk, chord-roped espadrilles, walking sticks and kitted out in blue workman’s clothing before being led by Basque mugalari  (such as Manuel Iturroiz, Florentino Goikoetxea, Tomas Anabitarte, Donato Errasti and others) on a tortuous route through the mountains to Endarlatsa, over the Bidasoa river and into Spain. Once in Spain they now swapped one enemy for another. This time the enemy were now Franco’s Guardia Civil, who would either turn them over or imprison them, often taking them to a small concentration camp south of Pamplona in Miranda del Ebro.

The final stretch of the Comet line escape route would lead the pilots over the mountains towards the final ‘safe house’ on the outskirts of Oiartzun at Sarobe farm, before they were moved on to Rentaria and San Sebastian. From here British Intelligence M19 would send an official escort to take them to Madrid or Gibralter and then back home. Over 800 allies escaped from occupied territory along the Comet line, many of them escorted all the way by the young waif of a women, Dédée, herself. Dédée crossed the Bidasoa river a total of 32 times before she was caught.

The COMET line and the BAZTAN VALLEY

Nevertheless – perhaps because the Bidasoa River was well-known as a crossing point it was also well-guarded – in 1943 and 1944 Comet decided to escort some 70 – 80 allied pilots to San Sebastian via an alternative route – via the French villages of Espelette and Ainhoa over the border into the Baztan Valley.

About 500m south of the French border Xan Mihura had his farm, an isolated farmstead at the foot of the Lizartu mountain to the east of Urdax. Xan would cross over the border to another farmhouse on the French side (possibly Patxikoenborda) from where he would escort a group of four or five pilots, already dressed in peasant clothing,  back over the border into Spain, giving them food and lodging at his own home, Jauriko Borda for the night. The next day they would walk 15 km through steep stream gullies and over mountain passes (LAUSETA, LIZARTZU, ANTSETEIKO LEPOA, ITZULEGIKO LEPOA, INTZPIDEKO LEPOA, MEAKAKO LEPOA)  – towards the next ‘safe house’, Mortaleneko Borda in the isolated valley of MORTALENEKO ERREKA east of Errazu, or Kanttorreneko Borda on the outskirts of Amaiur. Little did they know that – in part – they were covering the same tracks as the Duke of Wellington over 200 hundred years before.

After the night in Mortaleneko Borda or Kanttorreneko Borda they would continue the few kilometres into the village of Errazu or Amaiur where they were given bicycles and cycled to SAN SEBASTIAN. 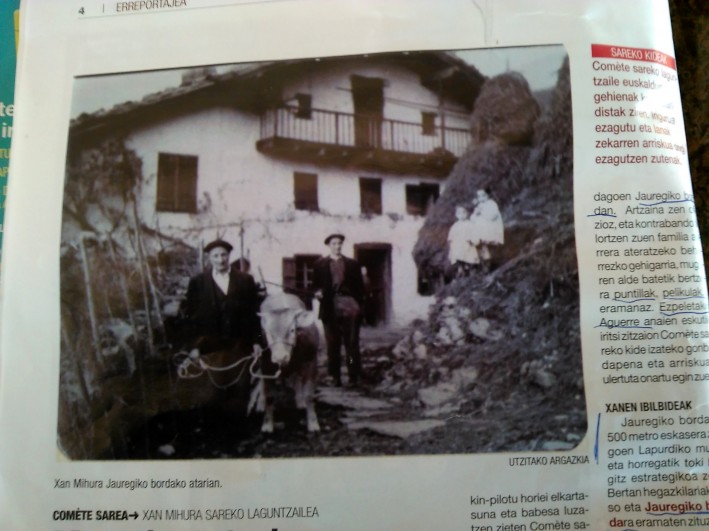 The Comet Line used Xan Mihura’s farm Jauregiko Borda as the first stop over the border on the Baztan Route.

In an interview in the Basque magazine Ttipi – ttapa (5/03/15) Xan Mihura’s sons, Ignacio and Justo, recall having people in the house when they were children: they remember them as frightened – (they had not only to escape the Nazi Regime but  Franco’s Guardia Civil as well) – but despite this extremely courteous and respectful. For the Mihura family, who had worked all their lives smuggling goods and livestock over the border, harbouring a handful of allied pilots were all part of the trade!

The reasons why the Comet line chose the Basque Pyrenees as an ideal crossing point are manifold. Not only did Dédée have other Belgium contacts in the area but geographically, with exception of the mountain passes in Catalonia, these mountains offer the lowest crossing points into Spain. There are also far milder winters than the snowy peaks of the higher Pyrenees to the east. However, this is still very complex terrain to navigate – with an intricate network of steep ravines and stream gullies, dense woods and mountain mists and the help pf expert guides was essential.

This job was the natural domain of the Basque smugglers who had perfected the art of  moving goods, animals and people silently over these borders on dark moonless nights, avoiding border guards and Guardia Civil alike.  Their isolated farms and homesteads on the slopes of the Pyrenees made ideal ‘safe houses’ and resting points and on both side of the border they shared a common, indecipherable language and a deep mistrust of Fascist regimes.

Facts: About 2000 people worked within the Comet Line which helped around 700 people during the war, escorting about 300 pilots over the border and back to allied territories. Some 150 people were killed because of their involvement and many more died later from bad health after years in the Nazi concentration camps. 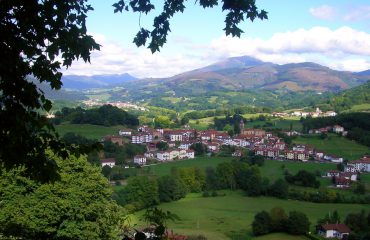 Life in the Baztan Valley 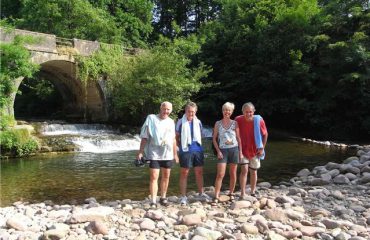